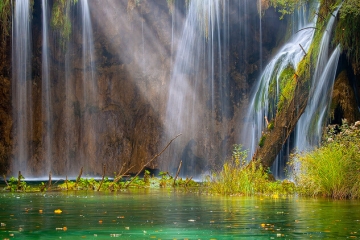 The Plitvice Lakes National Park is only a few minutes drive from the Vita NATURA Estate. This unique natural phenomenon comprises of a string of 16 amazingly beautiful  turquoise lakes, many waterfalls and brooks. The entire area is surround by dense forests, and the Park itself is a habitat for a wide range of plants and animal species.

The Plitvice Lakes National Park is the oldest of all Croatia's national parks, and due to its inimitable natural beauty and outstanding value, it was placed on the UNESCO's World Natural Heritage List in 1979. The water sifts from many brooks and springs into the lakes which are interconnected with cascades and waterfalls. Travertine barriers that have been forming for some ten thousand years are the Park's main feature. As many as 1,267 various plants were registered within the Park, with as many as 50 orchid species, along with 321 butterfly species, 157 bird varieties, 20 different bat species,...

The varied fauna boasts the largest European beasts, such as the brown bear, wolf and lynx. During wintertime all the waterfalls are frozen, thus rendering the place an unforgettable feel of a winter fairytale. In spring and summer, lush waterfalls create an unrivalled experience of nature at its best.

The National Park is open for visitors throughout the year. 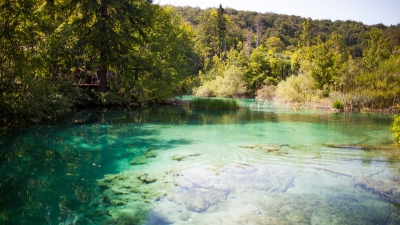 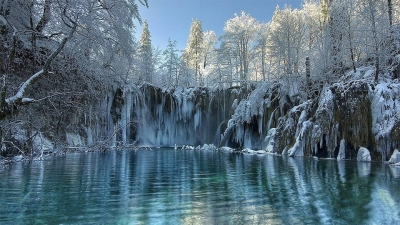 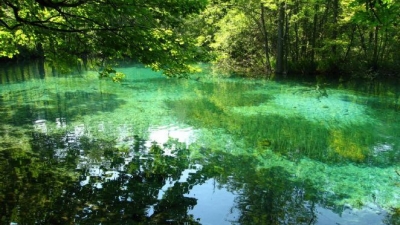 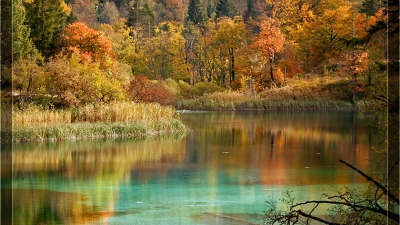 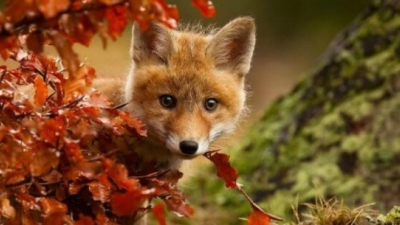 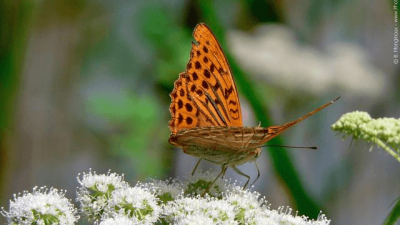 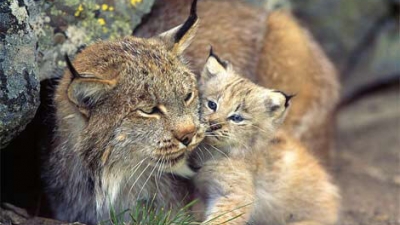 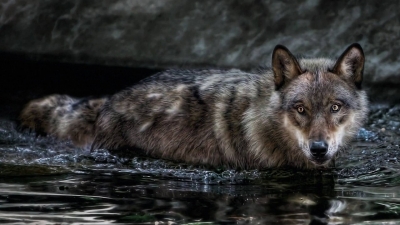 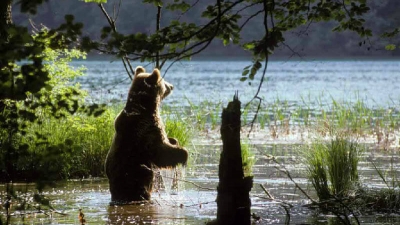 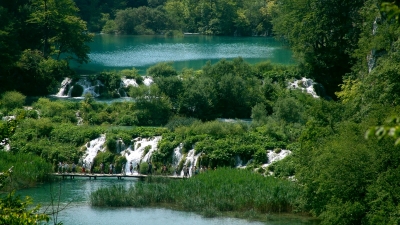 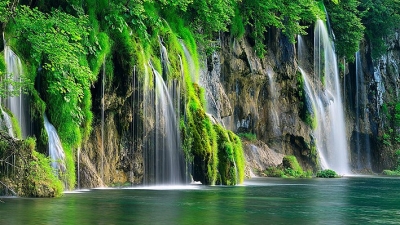 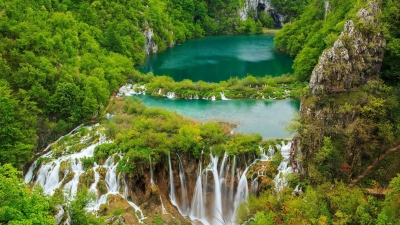 Both houses have been made of natural materials, the indigenous pine and spruce, and are furnished with unique, hand-made solid-wood  items produced by local artisans.

The moment you open your eyes in the morning, surrounded with birds singing and the intoxicating... Read more

Even in winter, the nature will take your breath away. Apart from the enjoyment offered by walking... Read more

On a hot summer day, you can get refreshment in the village called Selo Korana, 8 km from the Vita... Read more

You can't separate from your pets during vacation? Simply - bring them along. At the Vita Natura... Read more

Should you want to relaxat thoroughly, release all stress and move away from the city hectic... Read more

Cycling is your way of relaxing? In that case, Vita Natura is your ideal starting point. From here... Read more